Decisions need to be made, but the process seems to be stuck. You want to move forward, and would like input from your citizens/ employees/ stakeholders, but how do you do that? Your team is in conflict and isn’t able to move past it. In situations like those above, I’m happy to come and facilitate. By being authentic, firm and non-judgmental, I can help to create an atmosphere where a lot can be said ànd a lot can be heard. Participants are often surprised by how much movement can be created in only a (half) day session. Even in situations that have been stuck for quite some time. 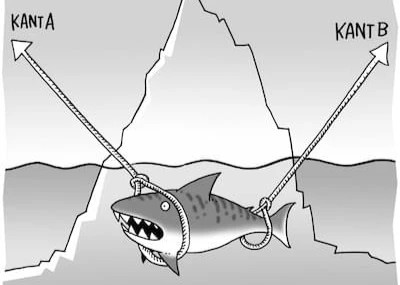 Whether it’s two board members that don’t see eye to eye, or two teams that don’t trust each other, generally, in conflicts that have been going on for a while, a process of polarization takes place. From both sides, people get more and more stuck and rigid in their points of view. Making it increasingly difficult to be curious or empathic. In my approach to these conversations I’m guided by the work of Bart Brandsma on polarization and the technique of Deep Democracy, in order to create movement that makes it possible for those involved to open up and start seeing the other side again. 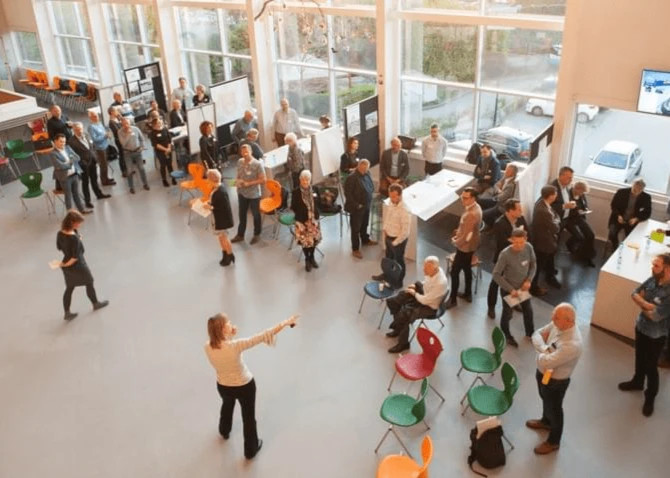 Facilitating participation (for instance in a neighborhood or community)

If people have a say in their direct circumstances; their neighborhood, their team, their community, they generally feel more committed and happier. But how do you do this? How do you have a conversation with a large group, and how do you avoid that only the most critical people show up? And how do you deal with people that use a participatory meeting to forward their own personal agenda, without much regard for the common good? I’m more than happy to brainstorm with you about design and execution of your meeting. I consider the following elements to be key; clarity upfront about the playing field (which points can be decided collectively, what limitations are in place, who can/ can’t participate, etc). Good expectation management and clear guidelines around the ‘rules of the game’. 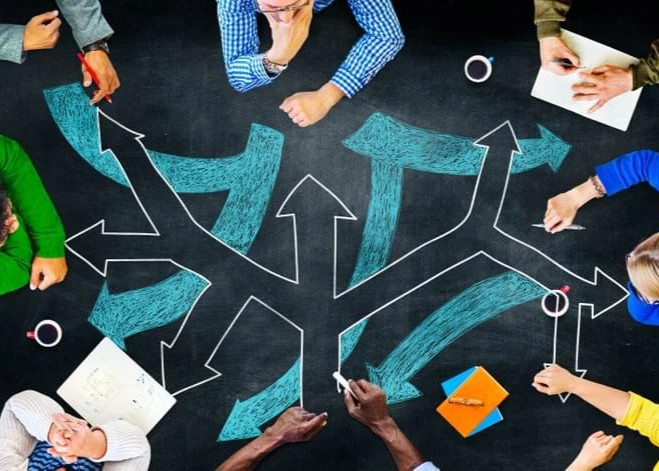 It’s not easy making decisions with a (large) group of people. Wanting to do things with too much participation can lead to paralysis and indecisiveness. While allowing for too little participation leads to frustration and sabotage; if people don’t feel ownership, they don’t comply with agreements, they come up with excuses, gossip and disengage. I help groups shape their participatory process (when do we decide what, how, and with whom) and offer support by facilitating (large) group meetings.